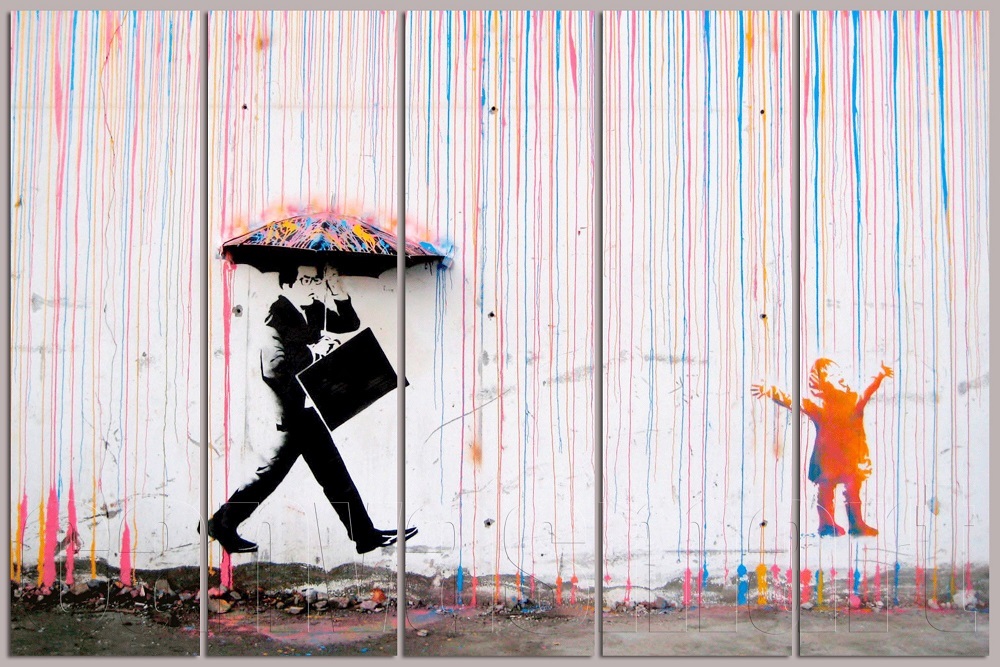 Perilous journeys under desperate circumstances. Travelers in a hurry shedding pieces of their lives. Newcomers who step by step and day by day reshape the streets, towns and nation in which they have settled.

Immigration is on the minds of Americans in a big way right now, so perhaps it’s not surprising that artists also are preoccupied with the topic. Consider, for instance, the six finalists for the 2018 Janet & Walter Sondheim Artscape Prize whose works are on view through Aug. 5 at the Baltimore Museum of Art.

Three finalists — Erick Antonio Benitez, Stephen Towns and Nate Larson — deal explicitly with immigrants’ impact on the way America defines itself. Benitez created an installation that includes items left behind by people illegally crossing the U.S. border from Mexico. Towns fashioned 13 paintings inspired by the Middle Passage and the brutal conditions aboard the slave ships. And Larson has embarked upon a project to explore how more than two centuries of immigration is slowly pulling the nation’s population south and west.

That theme is present less overtly in work by two other finalists: the painter Eunice Park and the photographer Nakeya Brown. Only the abstract sculptures by Sutton Demlong head off in a different direction.

“When the exhibit was being installed, there were a lot of conversations among the artists about how their work in different ways deals with the great complexities of the American identity,” exhibit curator Cecilia Wichmann said, “with the borders and boundaries and exchanges. Our national identity shifts monthly or hourly and is constantly being redefined and renegotiated.” 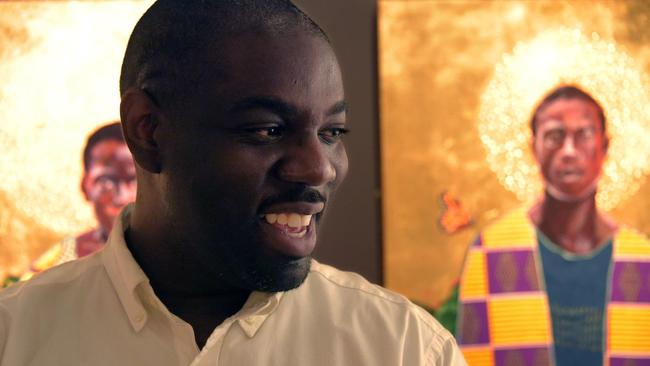 Want to get notified whenever we write about any of these organizations ?

Sign-up Next time we write about any of these organizations, we'll email you a link to the story. You may edit your settings or unsubscribe at any time.