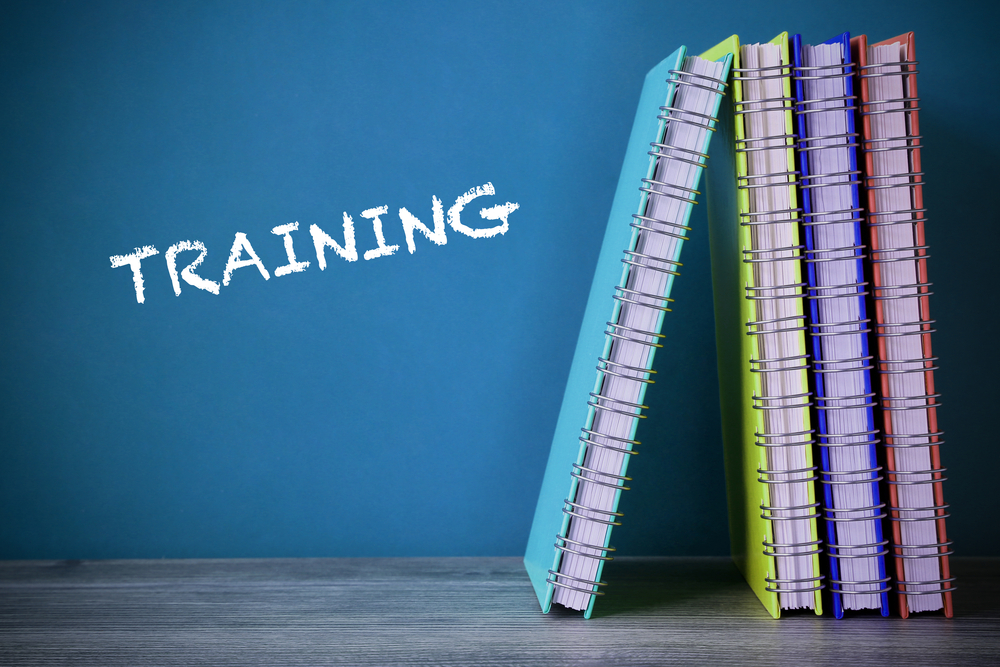 The increased availability of naloxone will provide an opportunity for DGS and the city to show a proactive stance in fighting the opioid epidemic and increase the availability of the life-saving drug in the downtown corridor.

In Baltimore City, 761 people died from an overdose in 2017. Fentanyl, a powerful opioid 50 times more potent than heroin, is a major contributor to overdose deaths. Fentanyl-related deaths climbed from 12 in 2013 to 573 last year – a 5,000% increase.

“When we have an epidemic — when there are more than 700 people in our city who are dying — you don’t know whose life you could be saving next,” said Baltimore City Health Commissioner Dr. Leana Wen. “It could be someone you pass on the street, it could be a colleague, or it could be a family member. All of us should be prepared to save a life.”

Baltimore City has aggressively approached the opioid crisis with a comprehensive, three-pillar strategy based on proven programs with demonstrated results.

The first pillar aims to save lives from opioid overdose by expanding access to naloxone. In October 2015, Dr. Wen issued a blanket prescription for naloxone to the roughly 620,000 citizens of Baltimore City. Since 2015, the Health Department has taken naloxone trainings to residents where they are – in communities, jails, public housing, bus shelters, markets, hospitals, and libraries – and trained more than 43,000 Baltimore residents.

“DGS is committed to combatting the opioid epidemic that is ravaging our great city,” DGS Director Steve Sharkey said. “After hearing Dr. Wen speak about the impact of opioids on our community, I knew DGS had to be a part of the solution and tasked my staff to find ways that we could help."

Want to get notified whenever we write about any of these organizations ?

Sign-up Next time we write about any of these organizations, we'll email you a link to the story. You may edit your settings or unsubscribe at any time.